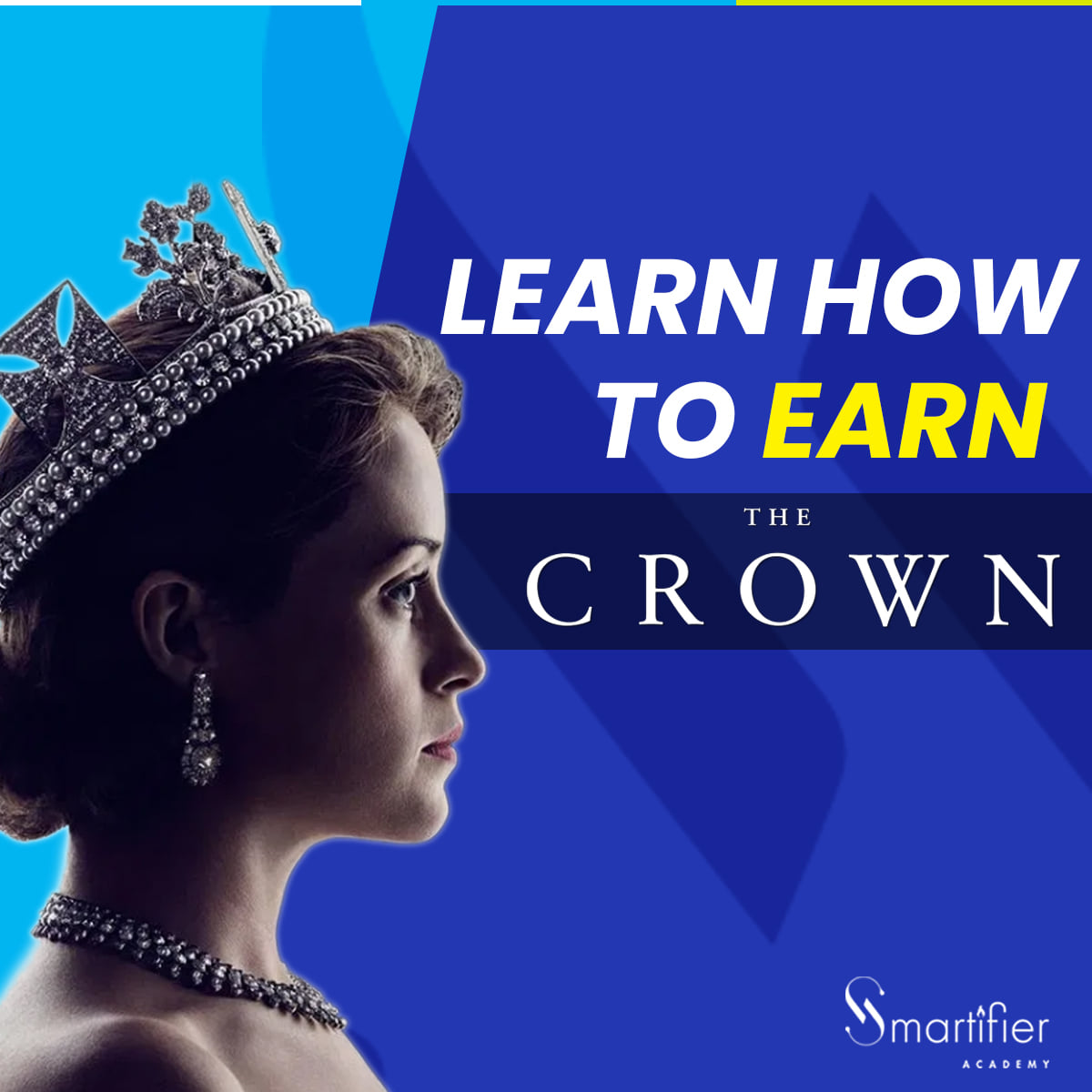 A fairytale wedding, eating disorder, civil unrest, unemployment - so many factors and one show - The Crown.

The Crown just came out with its 4th season a few weeks ago and the audience loves it. Starting from the tragic relationship between Charles, Diana, and Camilla, the rule of Thatcher as the first female prime minister, the failure of the queen as a mother – this season has it all! Let’s take a look at some of the life lessons we can adopt while binging on the new season of this amazing series.

Season 4 of The Crown focuses more on the relationship between Charles and Diana. From their very first meeting, it could be seen that Diana and Charles were not compatible with each other. In addition to this, they never seemed to communicate properly. In fact, Diana met Charles only a couple of times before they officially got married. Even after their wedding, they failed to communicate their issues with each other which ultimately led to their separation.

Similarly, communication is very crucial in our workplace. Lack of communication in work may lead to misunderstandings which can cause problems to both individual employees and the organization.

Charles had a very terrible childhood. However, it cannot excuse his poor behavior. One of the main reasons behind the separation between Charles and Diana was his insecurity against his wife. Diana was young, beautiful, relatable, and friendly. This caused the public to fall in love with her which was greatly displayed in the Australian tour. This made Charles more angry and insecure regarding his position as a future King (“One day, dear boy, you shall be king” - And shall the longest internship begin!)

In our workplace, many times our colleagues will go ahead in the race. However, we should never get insecure about their achievement. Rather, learn from them and move forward with your handwork and talent.

One of the best scenes from this season was when Diana hugged the child with AIDS. The moment Diana hugged the child just like that, without gloves, without any doubt or hesitation, changed everything for the sick people. By this simple yet so bold and important gesture, Diana ended the taboo and stigma among people against AIDS patients.

This shows how much even a small gesture of help can change the life of a person for the better. So, the next time your colleague asks for your help in a presentation or your classmate asks for guidance in a competition, be there for them!

Diana was a young, innocent girl who married into a family she thought would make her happy. Instead, it was like a nightmare she couldn’t get away from. The royals neglected her, ignored her, and made her feel alone and unsupported. The biggest tragedy for Diana was the infidelity of her own husband. The pressure and the grief led Diana to depression and she suffered from bulimia. However, Diana or any other royal members never took any step to face this problem. Rather, everyone conveniently ignored it which ultimately worsened her condition.

Admit it, most of us are obsessed with the royal family. We believe they have it all. However, this season of The Crown beautifully sheds the perfect image of this family. It highlights how even the most powerful people in the world can share the same sorrows and difficulties as ordinary human beings. So, the biggest lesson from this season would be to not judge others before walking in their shoes. Rather, work on yourself to be a better spouse, parent, child, and leader!

Excel Your Pymetric Test Skills with These Free Resources!

Lessons from the great detective in the funny hat

Why does deep work work?

How to present yourself properly